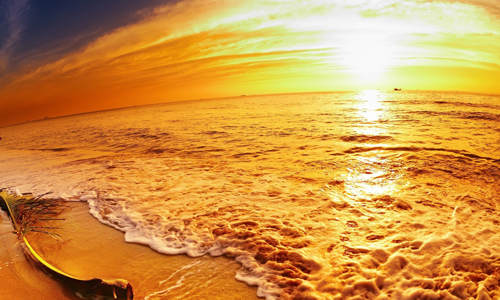 Well, it’s hard to believe, but yet another season is wrapping up in Southwest Florida. The car carriers are out in force loading up vehicles to transport back north for the summer as our snowbirds return home. A lot of us year-round Southwest Floridians like to think that we reclaim our town during the summer months, but even I have noticed how over the last few years more and more people are living here full-time.

It’s true. Our population is changing.

Other reports at the Summit were positive for our area. Dr. Lawrence Yun, the National Association of Realtors’ chief economist, reported that 8,000 people a day are currently turning 65 in age. That is a lot of potential retirees who might consider a move to Florida. Yun went on to say that the days of  3.5% mortgages are gone. He felt we were in a rising interest rate environment.

The Florida Realtor economist, Dr. John Tuccillo, mentioned that he felt a six-month inventory was a balanced market for properties up to $500,000. He noted that in 2008, there was a 25-month inventory. It is currently around 5.2 months of inventory statewide. He said that short sales have really dropped as has shadow inventory.

Naples real estate appraiser Cindy Carroll reported that inventory levels in Southwest Florida are currently at about 5.4 months, down from 38 months at the height of the downturn. She said this was too fast a pace for a resort market, which reaches equilibrium at about 12 months.

But a gradual slowdown shouldn’t be feared by either buyers or sellers, Carroll said, because at the current blistering pace of sales and price increases appraisals aren’t supporting values.

Bonita Bay’s single-family homes have under 6.7 months worth of inventory as of April 25. And condos in Bonita Bay show exactly 3.5 months of supply.

Whether buying or selling, if you are looking for Realtor representation, think of me.