2020 OFF TO A GOOD START
“January was a very good month,” said Mike Hughes, Vice President of Downing-Frye Realty, Inc. Pending sales and closed sales were ahead of last year. Last January we had 271 pending sales (21 were above $1 million) and this January we had 304 (39 were above $1 million) with a 36 percent increase in pending sales volume ($132 million vs. $179 million). Last January we had $86 million in closings, and this January we had $120 million. There is a lot of money flowing into real estate right now, and it’s not about flipping properties like we saw in 2005. The sales environment is different today. Back then we had low inventory and high sales, and you might see the same home for sale multiple times during the year. Now we’re not selling the same properties over and over again. There are fresh new listings every month.”
BONITA /ESTERO: 2019 A HEALTHY MARKET
In December 2019, pending sales in the Bonita Springs-Estero market increased by a whopping 41.8 percent versus December 2018, and closed sales were up 31.2 percent. Also, new listings were down 16.3 percent, closed sales were up 31.2 percent, and the median closed sales price went down 10.8 percent to $300,000. The highest priced home sold in Lee County in 2019 is located on Bonita Beach, and sold for $7,250,000. The available inventory at the end of 2019 was 1,484 properties, which was 24.3 percent lower than at the end of 2018.


“Despite lower inventory levels, we still closed out the 2019 year with increases in pending and closed sales,” stated Jerry Murphy, Managing Broker, Downing-Frye Realty, Bonita Springs. “Clearly, the desirability to buy in Bonita Springs and Estero was very strong in 2019.” A the end of 2019 there was a 5.3 months’ supply of inventory.

FLORIDA: STELLAR DECEMBER ACTIVITY
Single-family sales were up by 23.8 percent in December 2019, and condo-townhouse sales were up 17.7 percent compared to December 2018. The statewide median price for single-family homes rose 5.9 percent to $270,000, and the condo-townhouse median price went up 8.1 percent to $200,000. Pending inventory and new pending sales also rose statewide in both categories. Sales of single-family homes statewide totaled 25,557, up 23.8 percent from December 2018, while closed sales of condo/townhouses totaled 9,605, up 17.7 percent. Florida Realtors Chief Economist Dr. Brad O’Connor said that the big jump in 2019 sales was due to near-historically low interest rates that took hold in mid-2019 and the Federal Reserve’s drop in the federal funds rate three times during the year. The result for Florida was that new pending sales began to surge in October, with many of those deals closing by the end of December.
USA: EXISTING HOME SALES UP

Total existing-home sales increased 3.6 percent from November to a seasonally-adjusted annual rate of 5.54 million in December 2019. Additionally, overall sales took a significant bounce, up 10.8 percent from a year ago (5.00 million in December 2018). Total housing inventory at the end of December totaled 1.40 million units, down 14.6 percent from November and 8.5 percent from one year ago (1.53 million). Unsold inventory sits at a 3-month supply at the current sales pace, down from the 3.7-month figure recorded in both November and December 2018. Unsold inventory totals have dropped for seven consecutive months from year-ago levels, taking a toll on home sales. “Price appreciation has rapidly accelerated, and areas that are relatively unaffordable or declining in affordability are starting to experience slower job growth,” said Lawrence Yun, NAR’s chief economist. “The hope is for price appreciation to slow in line with wage growth, which is about 3%.”
Sources: The Bonita Springs-Estero Assoc. of REALTORS®, Naples Area Board of REALTORS®, National Assoc. of REALTORS®, Florida REALTORS®.

How Much Does Curb Appeal Affect Home Value?

A great looking home front can boost selling prices 7%, according to a university study – and up to 14% in markets with a higher inventory of listings.
NEW YORK – Homes with high curb appeal tend to sell for an average 7% more than similar houses with an uninviting exterior, according to a joint study by the University of Alabama and the University of Texas at Arlington. Further, the premium rises as high as 14% in slower real estate markets with greater housing inventory, finds the study, which was published in the Journal of Real Estate Finance and Economics.


Researchers examined Google Street View photos and sales data from 88,980 properties in the Denver metro area to find how much curb appeal matters to a home’s value.
In addition, the researchers found that the curb appeal of neighboring properties also can impact a home’s value. The appearance of the yard next door accounts for about a third of a home’s overall premium, the study notes.


It’s considered common knowledge that curb appeal affects a home’s value, but quantifying the financial impact is a challenge, said Sriram Villupuram, senior author of the study and an associate professor at UT Arlington, to The Wall Street Journal. “It’s observable, but not quantifiable,” Villupuram said.


The researchers manually scored a set of properties using Google Street View on a scale of one to four (one indicates lowest curb appeal; four indicates highest). Researchers considered it “low curb appeal” if a property had blemishes, like a broken pavement or overgrown grass. Homes were considered to have high curb appeal if they included features like well-kept lawns and professional landscaping.


Many appraisers evaluate a home based on interior features like the number of bedrooms and bathrooms, square footage and home improvements. But Villupuram told the Journal that the study’s ultimate goal is to create an algorithm that could be used to automate assessments of curb appeal. Villupuram says that could make it easier for large investors, banks and institutions to include such assessments in their property appraisals.
Source: “Selling Your Home? It’s What’s on the Outside That Counts,” The Wall Street Journal (Jan. 23, 2020) [Log-in required.]
©Copyright 2020 INFORMATION INC., Bethesda, MD (301) 215-4688 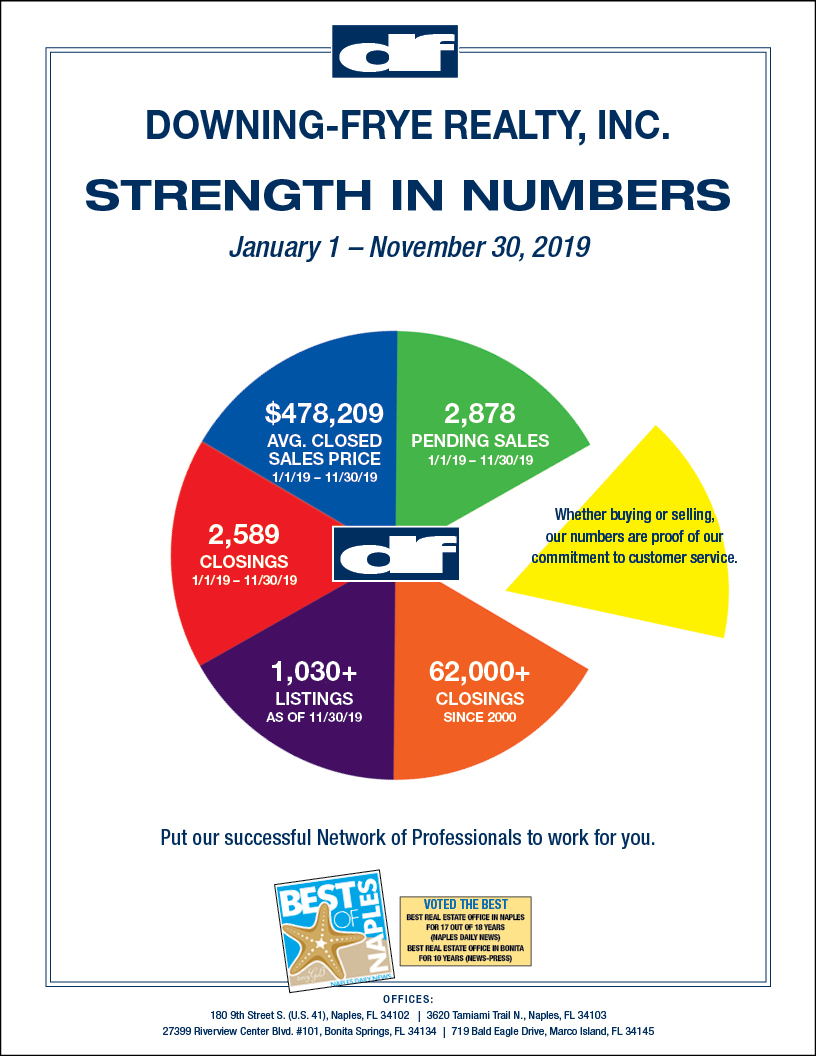