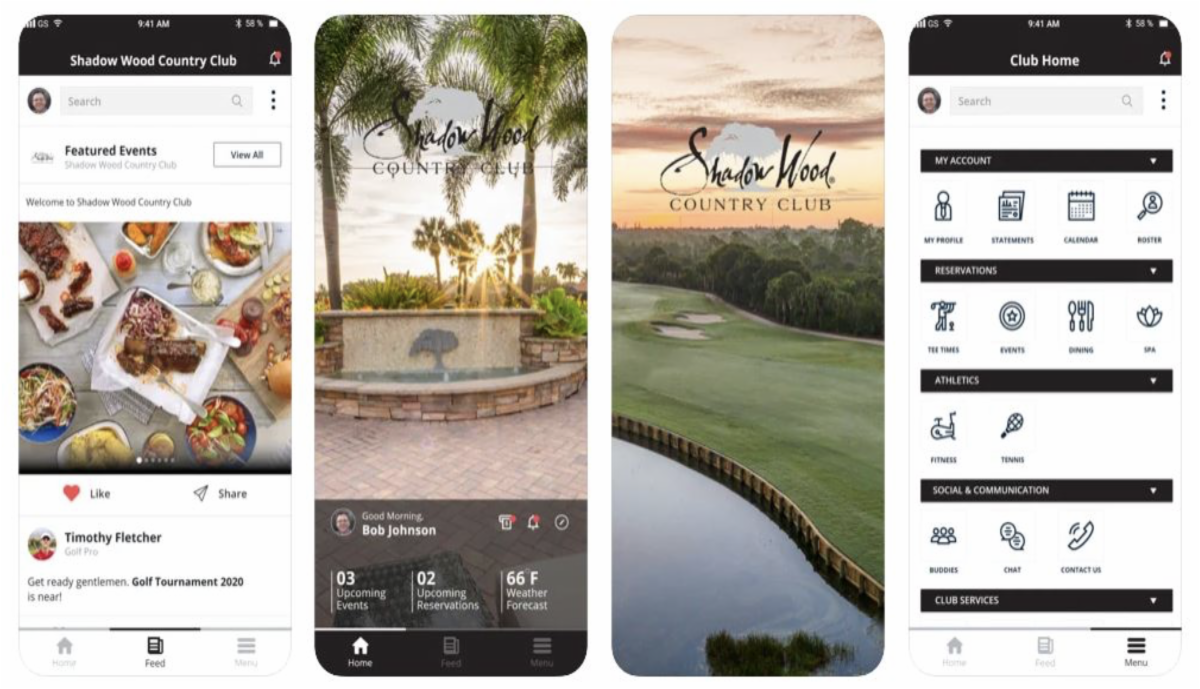 If you are considering selling your Shadow Wood home, here are some statistics that may help you decide to place your home on the market. 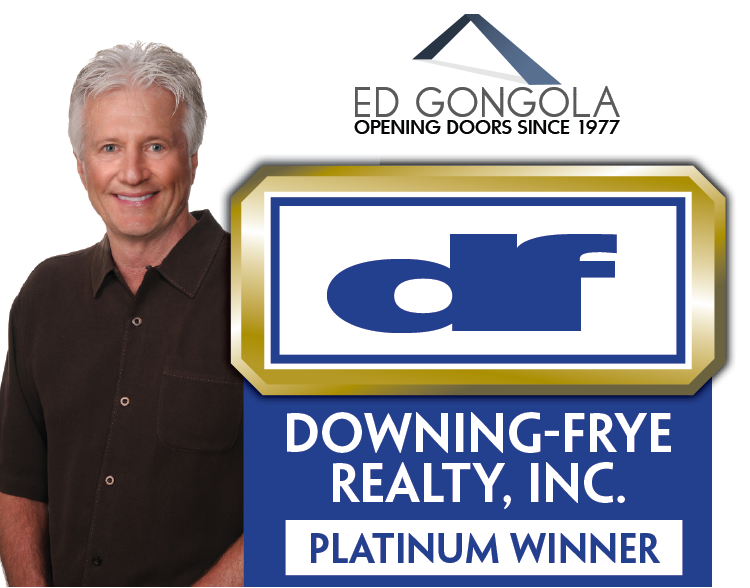 MOST ACTIVE JANUARY IN 13 YEARS
“Many listings are going under contract almost as quickly as they come on the market, and many get multiple offers,” said Mike Hughes, Vice President of Downing-Frye Realty, Inc. “We started 2021 with momentum carried through from last year. Out-of-state buyers came early last year, which could have been a result of Florida’s open-state Covid policy. In general, buyers have moved up their purchasing plans, which has contributed to this tight market. Our real estate activity this January was significantly higher than last January, with a 43 percent increase in pending sales volume and 54 percent more closings. There was a 53 percent increase in closed sales volume. Buying activity continues to be strong. Our agents are bringing in as many listings as we’re selling. Our company inventory hovers around 860 listings, which is a sizable number of buying opportunities.”
BONITA / ESTERO: DEMAND NOT SEEN IN YEARS
Buyer activity was the highlight of 2020 with mortgage interest rates setting record lows multiple times throughout the year. Comparing all of 2020 with 2019: new listings (4,789) were up slightly, pending sales were up 23.7 percent, closed sales were up 16.1 percent, and the median closed sales price in 2020 was $324,000, 8.7 percent higher than in 2019. The current inventory at the end of 2020 was 1,551 properties, 43.6 percent lower than at the end of 2019. The average time to sell a property in 2020 was 80 days, a decrease of more than 15 percent compared to 2019.
NAPLES AREA: DEMAND OUTPACES INVENTORY
Pending sales leapt 88.6 percent higher in December 2020 than in December 2019 (1,535 vs. 814) while available homes for sale decreased by 49.1 percent to 3,140 homes from 6,163 homes in December 2019. Overall sales in December increased 45.4 percent to 1,396 closed sales from 960 closed sales in December 2019, while the median closed sales price increased 18.2 percent to $405,000 from $342,500 in December 2019. An uptick in closed sales of high-end properties during December also drove the average closed price up 43.5 percent to $846,725 from $589,958 in December 2019. The average days to sell a property in December was 77 compared to 97 days in December 2019.
MARCO ISLAND AREA: SALES REMAIN STRONG
The Marco Island Area Assoc. of Realtors® reported that January 2021 compared to January 2020 showed the following: Total inventory (593 properties) was down by 60.81 percent and closed sales (210 properties) were up by 61.54 percent with a dollar volume ($148,506,227) that was 101.73 percent higher. The January median sales price was $506,950, which is 30.83 percent higher than January 2020.
FLORIDA: DEC 2020 SURPASSES DEC 2019
In December, closed sales of single-family homes statewide totaled 30,478, up 21 percent year-over-year, while existing condo-townhouse sales totaled 12,752, up 27.7 percent.. Also, the statewide median sales price for single-family existing homes was $309,000, up 14.4 percent from the previous year, and for condo-townhouse units was $230,000, up 13.7 percent. Florida Realtors Chief Economist Dr. Brad O’Connor said, “New pending sales of single-family homes were up 30.7 percent year-over-year in December, while new pending condo and townhouse sales were up 42.6 percent, which strongly signals that we’re going to see this surge in closed sales continue into at least the first couple of months of this year.” The state’s luxury market led the way throughout the second half of 2020, and with the overall increase in home value appreciation, has resulted in a higher dollar volume than in 2019.
USA: DECEMBER HAD RECORD PENDING SALES
“Pending home sales contracts have dipped during recent months, but I would attribute that to having too few homes for sale,” said Lawrence Yun, NAR’s chief economist. “There is a high demand for housing and a great number of would-be buyers, and therefore sales should rise with more new listings. This elevated demand without a significant boost in supply has caused home prices to increase and we can expect further upward pressure on prices for the foreseeable future.”
Yun continues to project that 2021 will bring about strong economic growth, supported by low mortgage rates and fiscal stimulus, which in turn will bolster existing-home sales. Yun added that, with rates to remain low, existing-homes sales are likely to reach 6.49 million, which would be a 15 percent increase from 5.64 million in 2020. “There will also be slower home price appreciation, likely 6.6 percent… as homebuilders increase housing starts.”
Sources: The Bonita Springs-Estero Assoc. of REALTORS®, Naples Area Board of REALTORS®, National Assoc. of REALTORS®, Florida REALTORS®.