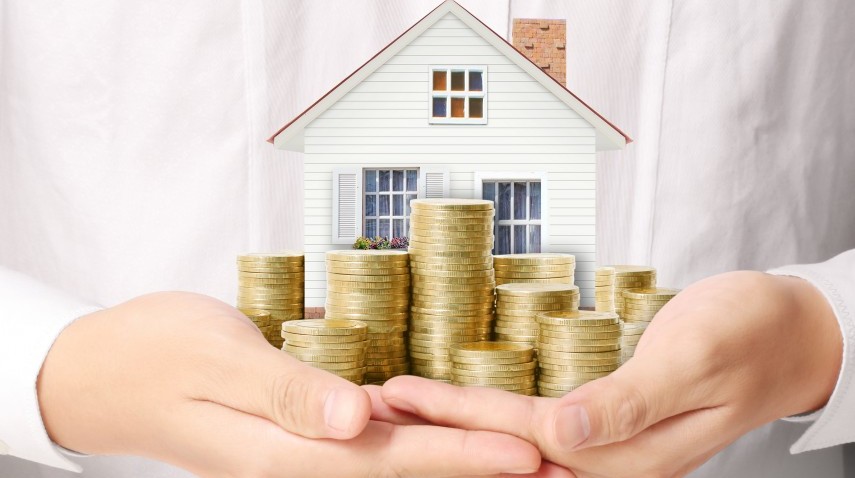 “As we wrap up another successful winter season, our Realtors are preparing for a busy summer,” said Mike Hughes, General Manager for Downing-Frye Realty, Inc. “Let’s take a quick look at our winter season. We had 1,608 pending sales for the first five months of 2019. Of these pending sales, 1,224 have already closed with many scheduled to close over the next 45 days. Despite all of these closings, we still have a listing inventory in excess of 1,100 properties. With an average closed sales price of $616,376, our agents can’t wait for the summer season. If you are thinking about listing your property, now would be a good time as the kids are getting out of school for the summer. Once the kids are out of school, we get a lot of summer visitors. What a great time of the year to visit! If you are a buyer, the listing inventory in Southwest Florida is strong right now with plenty of choices across all price ranges.”

Home prices have been stable in the Bonita Springs/ Estero market, and properties priced to current market value are leading the sales activity. Pending home sales increased by 5 percent in April 2019 compared to April 2018, while the twelve month comparison shows a 6 percent increase. Closed sales in April 2019 were down 8 percent vs. April 2018, while overall closed sales for the 12 month period were up 3 percent. The median closed sale price in April 2019 was down 5 percent compared to April 2018, but up one percent for the 12 month period. The average days on market remained at 97 days. The current inventory in April 2019 was 1,866, just slightly more than the 1,812 properties on the market in April 2018. The desire for Bonita/Estero homes was confirmed by over 13 million website views reported by realtor.com.

Florida’s housing market reported more sales, higher median prices and increased inventory in April compared to a year ago. Sales of single-family homes statewide totaled 26,992 in April 2019, up 6.2% over April 2018, and closed sales of condo-townhouses totaled 11,817, up 3.2% compared to a year ago. In April, statewide median sales prices for both single-family homes and condo-townhouse properties rose year-over-year for the 88th consecutive month. The statewide median sales price for single-family existing homes was $259,470, up 2.6% from the previous year, and for condo-townhouse units was $194,050, up 2.1% over the year-ago figure. “April was easily the strongest month we’ve seen so far this year for home sales in the Sunshine State,” said Florida Realtors Chief Economist Dr. Brad O’Connor. “Prior to April, single-family closed sales for 2019 were actually down year-over-year, but with April’s little surge (up 6.2%), sales in 2019 are now up by 1% compared to where we were through the first four months of 2018.”

Total existing-home sales fell 0.4% from March to a seasonally adjusted annual rate of 5.19 million in April. Total sales are down 4.4% from a year ago (5.43 million in April 2018). Lawrence Yun, NAR’s chief economist, is not overly concerned. “We see that the inventory totals have steadily improved, and will provide more choices for those looking to buy a home,” Yun said. He noted that sellers have to realize that price growth has moderated. The median existing-home price for all housing types in April was $267,300, up 3.6% from April 2018 ($257,900). April’s price increase marks the 86th straight month of year-over-year gains. Total housing inventory at the end of April increased to 1.83 million, up from 1.67 million existing homes available for sale in March and a 1.7% increase from 1.80 million a year ago. Unsold inventory is at a 4.2-month supply at the current sales pace, up from 3.8 months in March and up from 4.0 months in April 2018.

How Often Do Buyers Bust Budgets to Get a Home?

NEW YORK – May 28, 2019 – A nationwide housing shortage has eased somewhat. Home price gains have moderated. And bidding wars are no longer commonplace. Yet buyers are still blowing through their budgets by ever-higher amounts to lasso their dream homes, according to a recent survey by Owners.com, a real estate brokerage.

Among the different age groups of buyers:

The finding shows that even in a more buyer-friendly market with more choices, many shoppers still struggle to land the house that meets their needs. “Finding the right house is still very challenging,” says Dario Cardile, vice president of growth at Owners.com. “To get quality, they need to go up.” Thirty-eight percent of homebuyers topped their spending limits, up from 32% a year ago, according to the March survey of 1,800 homebuyers who made a purchase within the past four years. And they busted their budgets by an average $20,000, up from $16,510 in the early 2018 survey. “People are going above their budgets more than we expected,” Cardile says. Among the reasons more buyers are splurging: Despite the cooler market, prices are still climbing and inventory remains relatively low, especially in large coastal cities. There were 1.83 million existing home listings in April. And while that total is up from 1.67 million a year earlier, it remains below a normal level, according to the National Association of Realtors. The median price was $267,300, 3.6% higher than in April 2018. Although that price is still rising, it’s less than the 5% to 6% annual price gains a year earlier. Meanwhile, Americans’ average pay increases have accelerated above 3%, seemingly easing the financial strain.

Competition for houses also has eased. Clients of Redfin who made offers on homes faced bidding wars 15% of the time last month, according to the real estate brokerage. That was down sharply from 60% a year earlier. But it’s still not easy to snag that ideal house in a good neighborhood with top-notch schools that’s a short commute from the office, Cardile says. About half the buyers surveyed said finding the right home was the most challenging part of their hunt, more than those who cited saving up for the down payment. John Frazier, 71, hunted for a one-bedroom condo in downtown Philadelphia for weeks but found nothing suitable within his $250,000 price limit.

“We looked at a bunch of places but couldn’t find anything where I wanted to be and what I wanted,” says Frazier. Some units were too far from his preferred Center City neighborhood while others were older and needed work. So Frazier increased his cap by $50,000 and quickly found a modern, top-floor condo for $300,000 with spectacular views and a health club, and within walking distance of shopping, his doctors and the city’s theaters. The unit had attracted other buyers, and so Frazier offered $5,000 above the list price. He moved in March 22. Although he’s spending about $200 a month more than he initially intended, the monthly payment is still within his budget, he says.

Millennials aren’t being more frugal, Cardile says. If anything, entry-level homes favored by people in their 20s and 30s have posted sharper price increases than more expensive trade-up units. Rather, he suggests millennials increasingly are using online tools to narrow down their searches. As a result, he says, they’re savvier about the market, prompting them to set higher spending limits and exceed them by smaller amounts.

Another factor is that just 41% of millennials said finding the right home was their biggest challenge, compared with 52% of Gen Xers and 56% of boomers. Many millennials are still single or childless and less tied to jobs, making them more willing to move to mid-sized markets to buy affordable homes, Cardile says.