“The hottest segment of our market right now is the $250-500,000 price range,” said Mike Hughes, General Manager for Downing-Frye Realty, Inc. “Our pending sales since the beginning of the year are 21 percent higher than last year – and 42 percent of that activity has been in this price range. Only three years ago, 70 percent of buyers were paying with all cash, and today that number is down to half, indicating that there are more end users these days rather than investors. That speaks well about the continued desirability of living here.”

BONITA /ESTERO: BUYER ACTIVITY
The overall number of pending sales increased by 13 percent in January 2018 versus January 2017, and closed sales increased by 10 percent. “The increase in demand for homes in this market is further corroborated by the number of online views in the market as reported by Realtor.com,” stated Jerry Murphy, Broker, Downing-Frye Realty, Bonita Springs. “Realtor.com showed 8.9 million active listing page views in Bonita Springs and Estero for January 2018 versus 5 million in December 2017,” he adds. “Buyers are actively looking in this market.” For homes priced $1 million and above, area brokers have reported an oversupply of inventory with less activity than other price segments. The median closed price for properties during January was $295,000. There is a 6.8-month’s supply of properties available.

FLORIDA: ONGOING SHORTAGE OF HOUSING
Sales of single-family homes statewide totaled 16,564 in January, down 1.3 percent compared to January 2017; and for the condo-townhouse market, statewide closed sales totaled 7,634, up 5.9 percent. The statewide median sales price for single-family existing homes was $240,000, up 9.1 percent from the previous year, and for condo-townhouse properties was $179,900, up 11.7 percent. “Florida Realtors’ data shows sales of existing single-family homes in Florida were off to a slow start in the first month of 2018,” said FAR’s Chief Economist Dr. Brad O’Connor. “Lately, condo and townhouse sales growth has been outpacing that of single-family homes, and the reason is that the picture for condos and townhouses has been much more balanced. The single-family home market, by contrast, continues to be held back by inadequate levels of new construction.”

USA: PENDING SALES COOL IN JANUARY
Pending home sales cooled considerably in January to their lowest level in over three years. The number of available listings at the end of January was at an all-time low for the month and a startling 9.5 percent below a year ago. “The lower end of the market continues to feel the brunt of these supply and affordability impediments. Lawrence Yun, NAR chief economist said, “With the cost of buying a home getting more expensive and not enough inventory, some prospective buyers are either waiting until listings increase come spring or now having to delay their search entirely to save up for a larger down payment.” For 2018, Yun forecasts existing-home sales to be around 5.50 million – roughly unchanged from 2017. The national median existing-home price this year is expected to increase around 2.7 percent. In 2017, existing sales increased 1.1 percent and prices rose 5.8 percent.

Most Recent Blog: Shadow Wood Legacy Golf Events
Every season, Shadow Wood hosts over 70 different golf events. Two of the most exciting and anticipated golf events of the season are the Men’s Legacy and the Ladies’ Legacy Invitationals. This year, the Ladies’ Legacy was held in late February, and the Men’s Legacy will be held in mid-March. The Legacy events started taking place at Shadow Wood 18 years ago and continue to grow every year. These elaborate, multiple day premier events are a golf lover’s dream! For the 2017 men’s legacy, there were 108 teams representing 93 country clubs from all over the country. The 2017 Ladies’ legacy totaled in at 94 teams, representing 64 different country clubs. 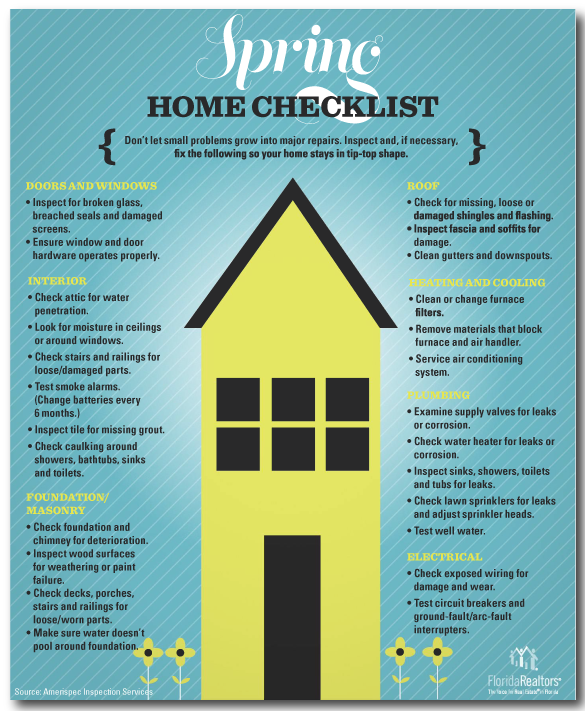 The news keeps getting better. Our closed sales volume for the first nine days of February is UP 73% over the first nine days of February 2017! The weather is great here and yet somewhat miserable up north. I anticipate that this will go down as a pretty good season for us. The February 2017 pending sales contracts (turned in to our Accounting Department) are up 26% over last February.